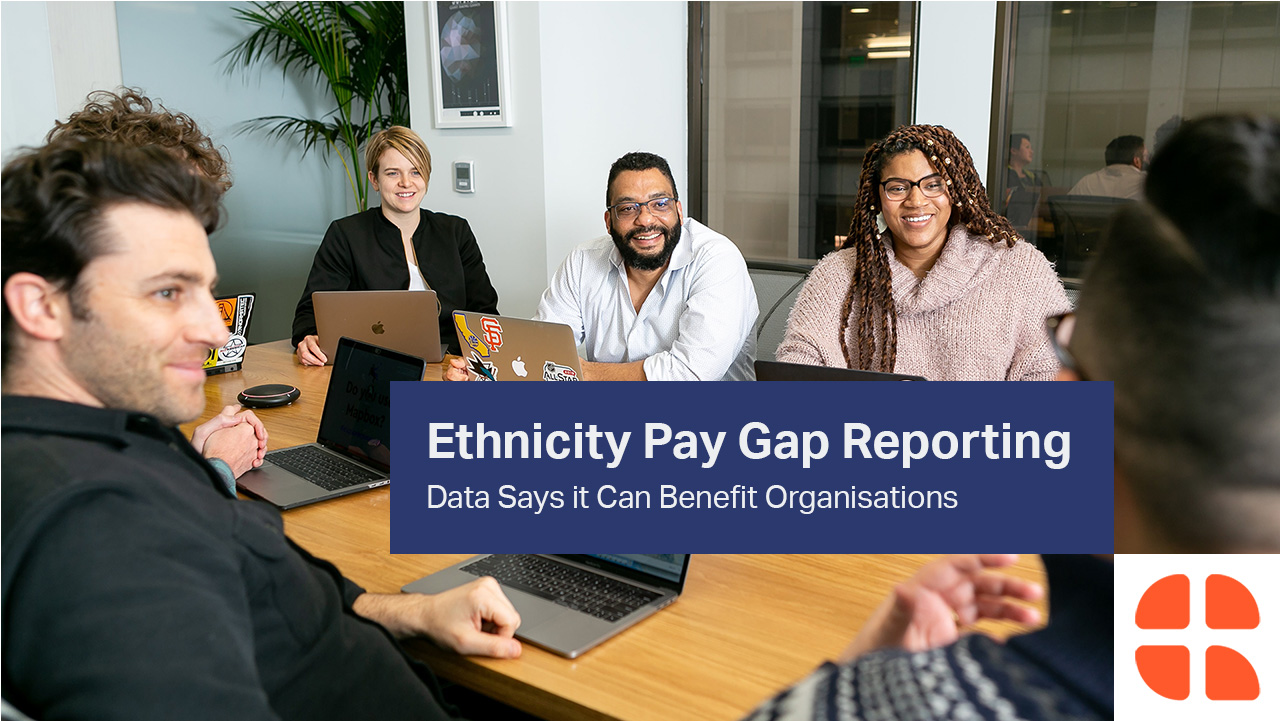 Ethnicity pay gap reporting is essential to be recognised as a fair, diverse and equal employer.

However, most organisations are reluctant to report on it publicly. This is a mistake that we need to address.

In this guide, we cover:

What is Ethnicity Pay Gap reporting?

The Ethnicity Pay Gap refers to the difference in the average pay between all Black, Asian and Minority Ethnic (BAME) employees in an organisation and all White employees.

The current reporting methodology for the Ethnicity Pay Gap is the same as that used for Gender Pay reporting, with one important distinction; it is not mandatory in the UK.

There is no official way to measure the actual Ethnicity Pay Gap in the UK.

As of now, looking for “Ethnicity Pay Gap UK” on Google Search will only give you access to various organisations’ one-off reports.

Without proper legislation, we can’t see the bigger picture.

Now, if reporting on Ethnicity Pay Gap is done voluntarily at the moment, it’s worth mentioning that the number of organisations publishing their pay gap data has evolved from 11% in 2018 to 19% in 2021.

In March 2022, the government responded to a report by the Commission on Racial and Ethnic Disparity (CRE) with a few choice sentences on Ethnicity Pay Gap reporting.

The government confirmed that it would not be legislating for mandatory reporting. Instead, it will “support” organisations with voluntary reporting - as recommended by the CRE.

For now, it is clear that mandatory reporting will not be bought in, despite unions, businesses, and organisations urging the government to enforce it.

Read more on the topic: 'No excuse' for lack of Ethnicity Pay Gap statistics.

What we know from our Ethnicity Pay Gap Database

Since 2018, dozens of organisations in the UK have contributed to the database, thus starting to draw a relevant (yet incomplete) picture of the situation.

Here’s what we can learn from it:

The current trend is not positive.

That’s because when we questioned 125 organisations - which included 12 FTSE 100 - for our Outlook 2022 report, 18% said they had no intention to report their Ethnicity Pay Gap.

Of course, because reporting on Ethnicity Pay Gap isn’t mandatory and because we can’t knock on every organisation’s door, our Ethnicity Pay Gap Database isn’t representative of the entire workforce in the UK. But it’s a start.

However, what our report (and other reports) show is that there’s a real gap between White employees and BAME employees when it comes to Pay and Reward.

In our quest to find statistical significance, we’re also comparing our findings to the latest official information on the topic.

In 2019, the ONS reported on the UK’s Ethnicity Pay Gap and reported that “most minority ethnic groups earn less on average than White British people in 2019, though some groups earned more than their White British counterparts”.

This report used information from the Annual Population Survey (APS), the Annual Survey of Hours (ASH) and Earnings and the Labour Force Survey (ELFS).

Here’s a summary of the key findings:

‍What does all of this data highlight?

Considerable disparities in the kinds of employment and earnings received amongst ethnic groups.

Why are organisations NOT reporting ethnicity pay gaps?

All in all, UK organisations are grappling with Ethnicity Pay Gap reporting, despite wide acknowledgement that reporting this data is a vital step towards creating equal workplaces.

Here are the main reasons why a vast majority of organisations are yet to release any information regarding their Ethnicity Pay Gap.

Fact: Discussions around race and ethnicity still cause stress among British employees. In fact, a study conducted by Business in the Community in 2019 revealed that 60% of employees in the UK are not comfortable discussing race in the workplace.

However, employees’ discomfort shouldn’t be an excuse for employers to ignore the elephant in the room.

Difficulties in explaining WHY

To share such information, employers must first collect it from their employees. Of course, without a plan, requesting employees to disclose information on their ethnic background publicly could 1. raise questions and 2. create tension.

Now, to encourage employees to disclose their data, organisations should explain why they need ethnicity data as well as what they will use it for.

A report from the Commission on Race and Ethnic Disparities (March 2021) suggests that statistical significance and unreliability of sample sizes can be an important barrier to reporting on ethnicity pay gaps.

To explain this, the report takes the example of an organisation counting 250 employees. With 125 female and 125 male employees, the organisation can easily report on its Gender Pay Gap.

However, with only 25 employees considered as ethnic minorities, reporting on Ethnicity Pay Gap would result in comparing two different numerical groups.

In other words, the low representation of ethnic employees across the UK can also explain the lack of actions on the matter.

However, this clashes with the current narrative (i.e. a growing number of organisations publicly announcing their commitment to building more inclusive workplaces).

As a result, it’s fair to say that if sample sizes do affect final numbers, they shouldn’t be a reason for organisations not to challenge themselves to be better.

Unwillingness from employers to take real actions to close the gap

Just like for the Gender Pay Gap, the value of reporting on Ethnicity Pay Gap lies in what it says and how we - as a society - can work together to build more inclusive workplaces.

Now, 1,600 UK employees contributed to the 2021 Global Culture Report. It revealed that:

An uncertainty around terminology has stopped people from having conversations about ethnicity.

In fact, a 2021 report from the Black British Business Awards highlighted a pervasive sense of discomfort around discussing race in the workplace. No doubt, fear of saying the wrong thing is holding organisations back from addressing and actively engaging with the ethnicity agenda.

Confusion around the ‘right’ or ‘appropriate’ categories of ethnicity to report and the complexity of the intersectionality of ethnicity has led to organisations burying their heads in the sand.

It’s pretty clear that we are at a crossroads.

Without a mandate and clear guidance around Ethnicity Pay Gap reporting, it seems that most organisations won’t act on it.

Why should organisations report on Ethnicity Pay Gap now?

It’s the right thing to do.

Unquestionably, there is a moral argument for closing the Ethnicity Pay Gap.

No one should be at a disadvantage because of their ethnic origin.

In fact, the Equality Act 2010 makes it unlawful to discriminate (both directly and indirectly) against employees (and people seeking work) because of their race or ethnicity.

A study published in 2022 (Do Jobseekers Value Diversity Information? Evidence From a Field Experiment and Human Capital Disclosures) clearly states that diversity and inclusion are crucial factors for employees.

If a genuine commitment is crucial, Ethnicity Pay Gap reporting will signify the commitment you have made to tackle discrimination and stamp out inequalities in the workplace.

Pay and reward decisions should always be data-driven.

This is why we’ve built Pay Tracker Live, your guide for more informed pay-related decisions.

Give it a try!

We have used our extensive research to create a simple, step-by-step guide on Ethnicity Pay Gap reporting.

The important thing is to understand where you are now by analysing your data and benchmarking your score against your competitors.

That way, you can determine which areas need to be improved and what needs to be done to close gaps.

Stand out from the crowd. Be proactive.

To create a fair workplace, an organisation must understand how extensive its issues are from all perspectives. And not only through the lens of gender.

Although data is just the start of your journey, data-led decisions are the quickest way to make a difference in your organisation.

‍Do you intend to report on your ethnicity pay gap? If so, we have a few things to discuss! Reach out! 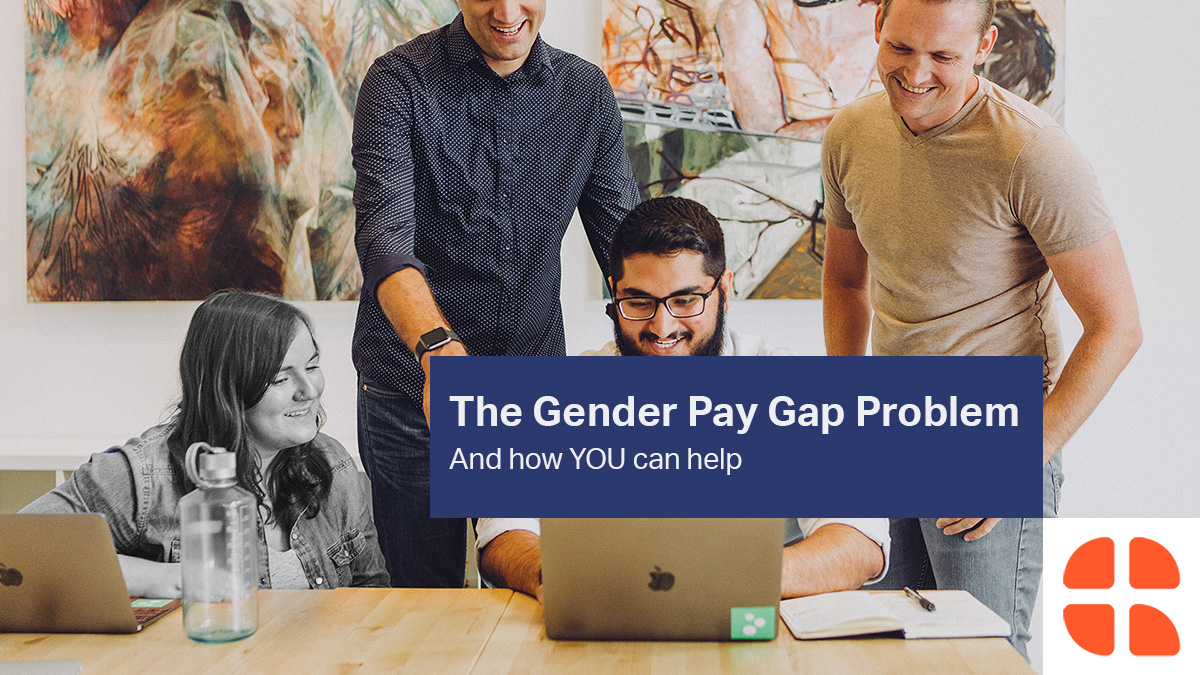 The Gender Pay Gap Problems - And how you can help 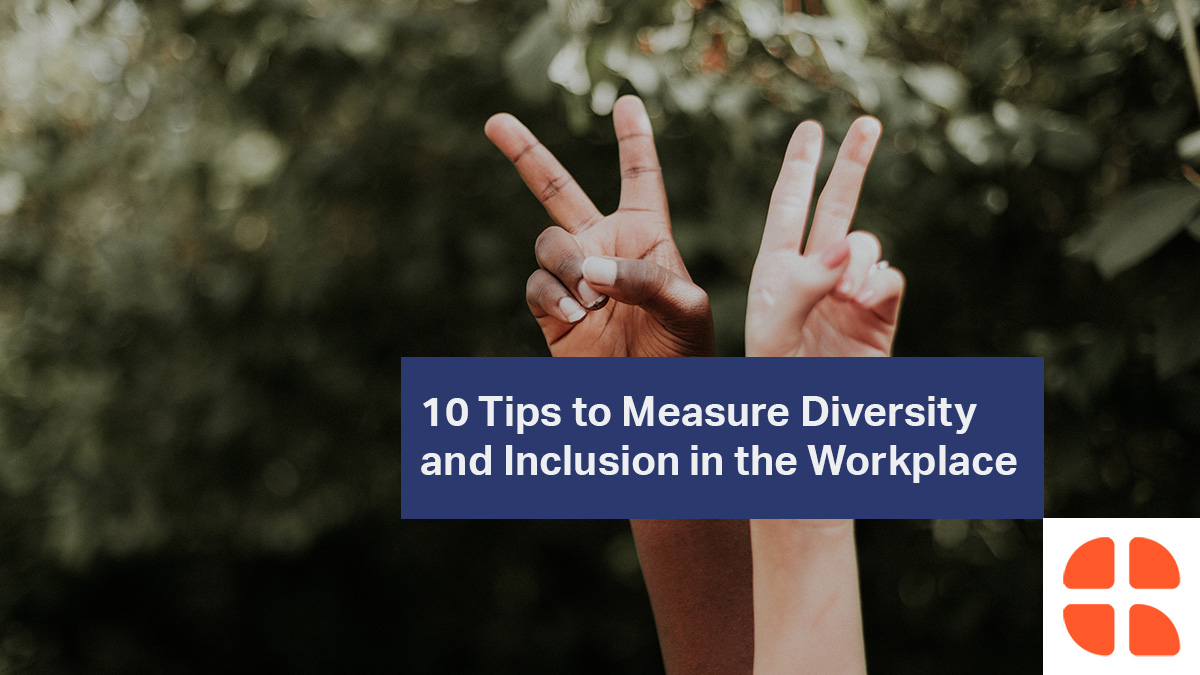 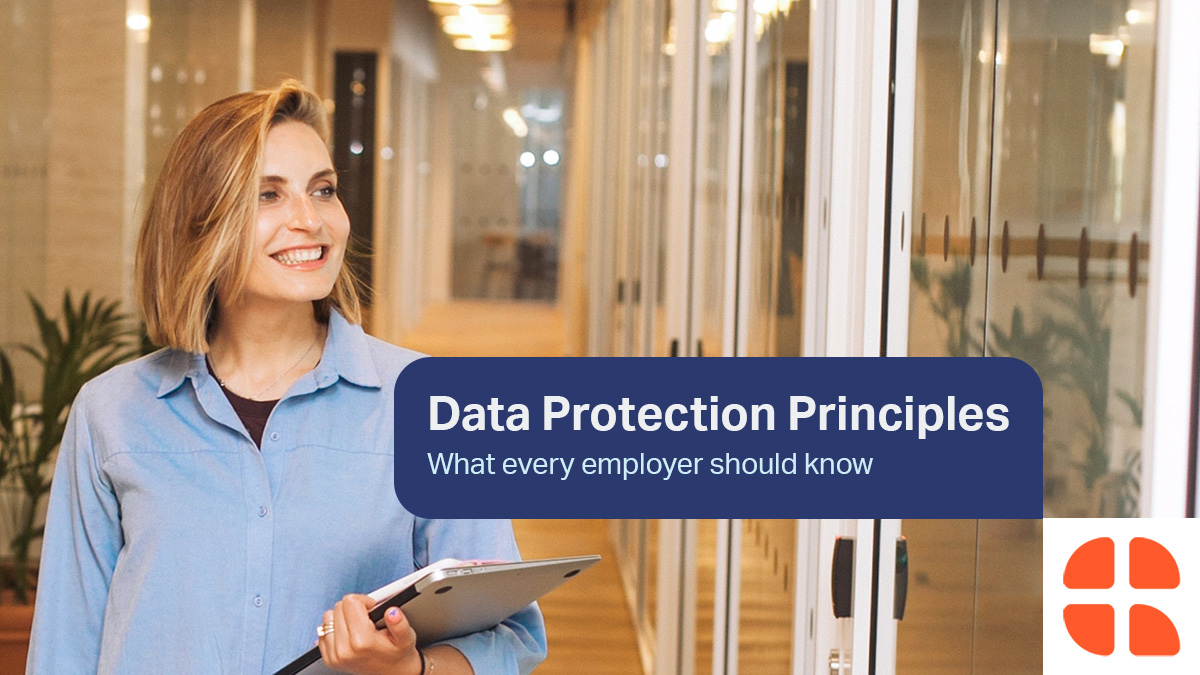